I don't ask for much. Just for a Wuthering Heights miniseries exactly to my liking. I say miniseries because Emily Brontë's 1847 novel is really too much story, with too many characters aging from childhood to adulthood, to fit into a movie. Try to pack it in 90-120 minutes, and you end up with weird compressions of time that result in adult Heathcliff and Cathy crawling around in bushes to spy on neighbors. And/or with the movie simply ending with Cathy's death.

After being displeased with various adaptations, I've brainstormed my ideal cast to act in my ideal miniseries format. These are only the adult versions of the characters, however. I'll leave some dream child actor casting agent to cast that part of my dream cast. I can delegate in my dreams. 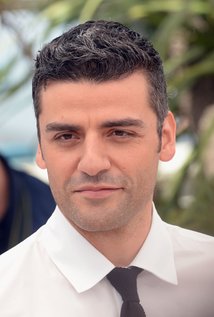 Heathcliff and race has always been a thorny issue. In Brontë's novel, although he later has a blond son, Heathcliff himself doesn't seem to be white: characters throw around Indian, Indian-Chinese, Spanish, and from the Americas in general as suggestions for his background (he doesn't speak English when found as a small child, so no one knows). In practice, Heathcliff mostly gets cast as a brunet white guy. (As a notable exception, Andrea Arnold's 2011 movie version has a black Heathcliff.) It would be great to see an Asian or Latino actor finally get this iconic role. Far from being the complained of "forced diversity," it would seem to be what the author intended.

I'd cast dynamic hearthrob Oscar Isaac, of Guatemalan and Cuban parents, as Heathcliff. He has an impressive resume, and this role would let him dig into a tortured psyche. Really tortured. Heathcliff isn't simply a "bad boy" romantic hero type - he's cruel, dangerous, and vengeful. Incapable of a healthy relationship, he instead has an obsessive codependency with Cathy that continues even after her death. We're talking spending quality time with her long-dead corpse levels of obsession. As far as he's concerned, he and Cathy are the only people on Earth; everyone else is disposable (except maybe Hareton later on).

I trust in Oscar Isaac to tackle the acting challenge of catching a falling baby and then looking furious and disappointed because it's his mortal enemy's baby and it would have been great revenge to let it go splat.

I would also consider: Dev Patel. Dude's grown up nicely. 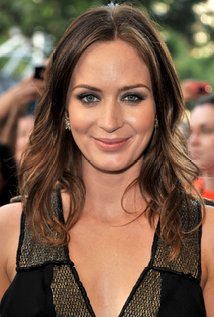 A dark-haired beauty who wants to be a wild nature girl forever? I think the range of Emily Blunt, who can play prim fashionistas and rugged FBI agents with equal aplomb, is perfect for the role, which requires haughty poise punctuated with fits of violence. Cathy manages to mostly pass as a fine lady of the English countryside for a few years, but not without bouts of depression. She doesn't want to be a model wife and mother - she wants to gallop around on horseback with soul mate Heathcliff and pinch and kick the hell out of people when she's angry.

I would also consider: Brie Larson. 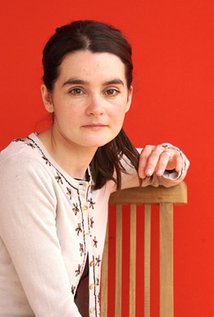 Our narrator by proxy, maid Nelly has witnessed and survived all of the dramas of the Earnshaw/Linton/Heathcliff families. Although a servant, she's raised alongside Hindley, Cathy, and Heathcliff. She is Hareton's nursemaid for the first years of his life, Cathy's confidante for life, and the second Catherine's caretaker. Humble but resilient, practical but caring, I could see Henderson (best known as Moaning Myrtle) in this role. 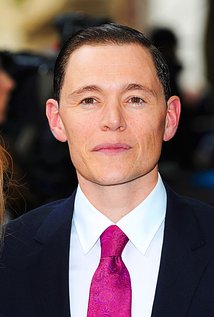 Cathy's obnoxious older brother becomes cruel when his father favors adopted brother Heathcliff over him. Later he becomes a drunken gambler when his wife dies in childbirth, and his dire financial straits allows Heathcliff to buy Wuthering Heights out from under him. Burn Gorman, half of the German-scientists-without-German-accents duo in Pacific Rim, was fine in the 2009 PBS version, so Burn Gorman it is. 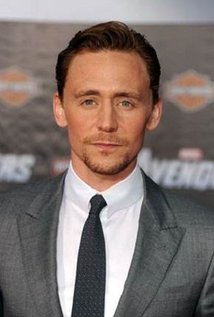 The Linton family owns Thrushcross Grange, the sunny alternative to windswept Wuthering Heights. The family's eldest son - fey, blond, and emotional Edgar - starts out with a lot of the same faults Hindley has. He's whiny and elitist, and Heathcliff is disgusted when Cathy marries him. But unlike Hindley, Edgar rises to the challenge of sudden single parenthood and becomes a loving father. Tom Hiddleston would be perfect to play this proper English gentleman who is prone to tears and learns forgiveness.

I would also consider: Tom Felton. A prejudiced aristocrat who cries? He's got this. Plus, he'd get a reunion with his Hogwarts bathroom buddy. 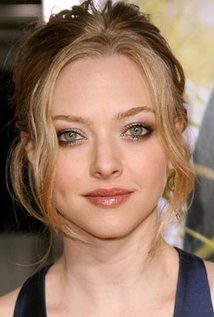 When Heathcliff returns to town to find foster sister/soul mate Cathy married to Edgar, he begins courting Edgar's naive sister, Isabella. Isabella quickly falls for the handsome and now mysteriously rich Heathcliff, and they elope. Unfortunately, she soon learns she's just a pawn in his revenge scheme. Heathcliff physically and emotionally abuses her, and she runs to the south of England while pregnant. 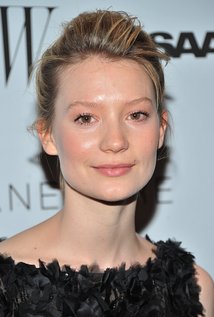 This second Catherine is the daughter of Edgar and Cathy. Since Cathy dies shortly after giving birth, Catherine is raised by her doting father and Nelly. While less wild than her mother, Catherine still has a thirst for adventure beyond her family's estate. Unfortunately, her curiosity gets her kidnapped by Heathcliff, who forces her into marriage with her cousin, Linton. Despite Heathcliff's cruelty, Catherine never stops standing up to him. She does, however, understandably start to become mean herself in her miserable surroundings, but is guided back to kindness by Nelly's influence and her growing affection for Hareton.

Wasikowska has already starred as a Brontë heroine (as the eponymous character in Charlotte Brontë's Jane Eyre) and has undertaken other adventurey period roles (Alice in Wonderland, Crimson Peak). She has the right mix of girlishness and grit for this part. 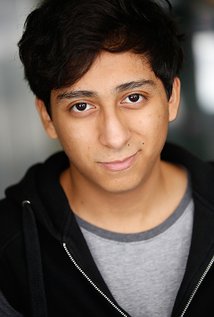 Oh boy, these names get harder and harder to keep track of. Linton Heathcliff is the son of Heathcliff No Last Name and Isabella Linton. He is a sickly, indulged child raised by his mother near London. When she dies, his uncle Edgar tries to take custody of him, but he is thwarted by Heathcliff, meaning it's off to bleak Wuthering Heights with poor Linton. Heathcliff later forces the dying Linton to marry his cousin Catherine, so that Heathcliff can get ownership of Thrushcross Grange when Linton kicks the bucket. Tony Revolori (known for The Grand Budapest Hotel) isn't blond, but whatever. 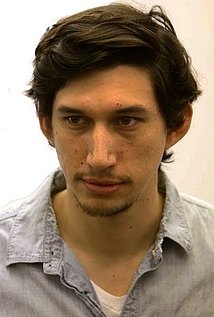 Heathcliff's biggest act of revenge is taking custody of Hindley's son Hareton and raising him as a profanity-spewing illiterate farmhand, mirroring how Hindley demoted him from heir to servant when their father died. But alas, just as Mr. Earnshaw favored adopted son Heathcliff, Heathcliff favors adopted son Hareton. In fact, Heathcliff's decades-long campaign of revenge halts not due to the deaths of 1) his hated foster brother's wife, 2) the love of his life, 3) his hated foster brother, 4) his own wife, 5) his romantic rival, or 6) his own son, but because Hareton gets kinda sad.

Which is understandable! Hareton's a cutie and no one wants him to be sad! He's a rough-and-tumble guy who can throw down, but he's insecure about his lack of education and is eager to please. Despite his crassness and violence, he's unable to repress his natural kindness (he even tries to befriend annoying Linton). He and Catherine end up bringing out the best in each other: she teaches him how to read, he teaches her how to garden, etc. In the end, dead Heathcliff and Cathy get to haunt Wuthering Heights like they always wanted, and their kids get to live a less creepy life together at Thrushcross Grange.

How could it be made plausible that Poe Dameron is Kylo Ren's adopted father? I dunno. Gray highlights or something? I'm not a make-up wizard. If Dev Patel is Heathcliff, he can get "acting like an old person" tips from all his The Best Exotic Marigold Hotel co-stars.

I would also consider: Aaron Paul. As with Driver, we already know Paul can play a confused and violent young man in the thrall of an abusive father figure.


Bonus pic of Hareton, Heathcliff, and one of their many attack dogs about to toss Lockwood (who is too boring to cast) out of Wuthering Heights like the rowdy brutes they are: 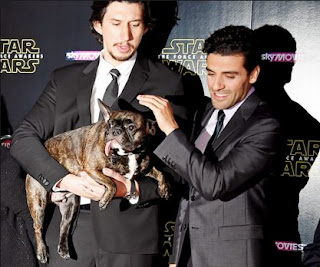