The Tempest is one of my favorite Shakespeare plays. I've seen multiple productions and re-read it over and over. I've written more than one poem about it, and the one that's published is about a character who is only mentioned once and probably due to a textual error. I've read W.H. Auden's goddamn The Sea and the Mirror. I also love Margaret Atwood. So I was elated to hear that Hogarth would be publishing her novelized take on the work under their new Hogarth Shakespeare imprint.

I bought the novel, Hag-Seed, the day it was released and devoured it quickly. Of course it's always a little worrying to see a new take on something old you love, but Hag-Seed is one of my favorites of the year. After Felix is ousted as the artistic director of the Makeshiweg Theatre Festival (if you're a Shakespeare festival aficionado, you'll know Atwood did her homework), he takes a job teaching Shakespeare in a prison, and plots his revenge.

Hag-Seed is clever and touching, but Atwood's take on The Tempest is different than mine would be. That's one of the reasons Shakespeare's plays endure on the stage and other media - they are open to countless interpretations. A character can be done so many ways. Reading the novel made me think of whom I would cast, and thus another overlong Dream Cast was born. 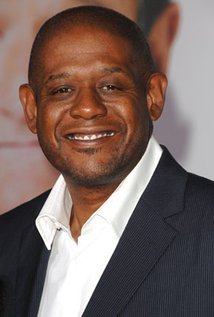 I have a soft spot for Forest Whitaker because, like him, I also have a wonky eyelid. That doesn't have anything to do with his acting credentials, but his career speaks for itself. Anyways, Prospero, like Lear and Shylock, is one of those Shakespeare roles distinguished actors of a certain age spend years paying their dues to play. Prospero is a bombastic egotist, passionate artist, cruel tyrant, doting father, and melancholy old man.

Prospero is also the rightful Duke of Milan and a sorcerer. Unfortunately, he is so into studying magic stuff that he doesn't notice his brother Antonio, whom he had assigned to run the kingdom, is going to usurp him. Cast out to sea with his daughter, Miranda, he lands on an enchanted island and declares himself ruler of it. When his enemies sail within his reach years later, he uses his magic to enact a complicated revenge. 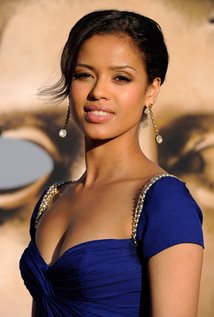 We're getting flexible on the ages here, but whatever; it's Shakespeare. And anyways, if you landed on an island and saw Gugu Mbatha-Raw, you'd assume she was a goddess, right? Mbatha-Raw is in pretty much everything right now, because she's very talented. And that talent is needed to give Miranda her due. Miranda has some classic damsel moments (horror at a shipwreck, falling in love at first sight), but also shows pluck (standing up to Caliban, trying to help Ferdinand with his log-carrying).

Since toddlerhood, Miranda has been raised with no other women and with her father as the only other human. What might that mean for how Miranda acts, moves, and talks? There's a great but subtle moment in Mbatha-Raw's Black Mirror episode "San Junipero" where in anger, her character's idealized virtual reality avatar suddenly takes on her "real" mannerisms. That makes me think Mbatha-Raw could be a ground-breaking Miranda. 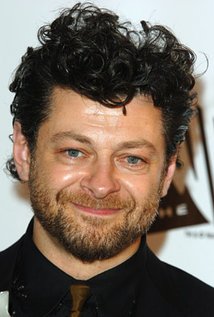 Caliban has been a tricky role to cast in modern times. Caliban, born on an island in the Mediterranean and then subjugated by the first European who lands there, is read by many as a stand-in for aboriginal peoples. His is mother is an Algerian witch, but also described as blue-eyed, and critics have differing opinions on what that was meant to indicate. He's also an attempted rapist and gullible fool, so drawing too direct parallels is dicey.

For this Caliban, I'd go back to the text, which describes him as non-human and fish-like in appearance. For a fish monster, motion capture seems ideal, and for motion capture, you hire Andy Serkis. He's Hollywood's premier thespian working in this form, and he's got the chops for Caliban. Throughout the play we see Caliban as threatening, laughable, and rightfully enraged, and he also has one of the play's most moving speeches: an ode to the island's magic and beauty. 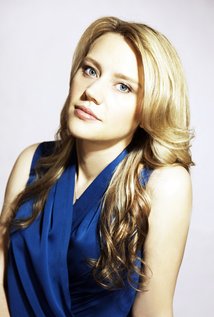 Ariel is male in the text, but like fellow fairy Puck from A Midsummer Night's Dream, often played by a woman on stage. Whatever the gender, air sprite Ariel has both ethereal beauty and manic energy, so who better than Saturday Night Live's Kate McKinnon? Imprisoned by Caliban's mother, he is then freed by Prospero in exchange for a set time of service. Ariel is the real magic behind Prospero, and although he serves Prospero dutifully, his longing for freedom is clear. 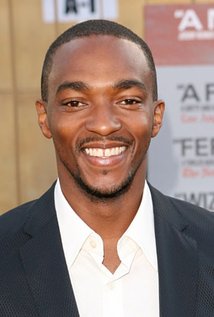 Besties Antonio and Sebastian are two of my favorite villains in Shakespeare. Why do I like them so much? Imagine that Scar from The Lion King and Loki from the Marvel Cinematic Universe get stranded on an island with little chance of rescue and, instead of panicking, immediately launch into a Statler and Waldorf routine. That's Antonio and Sebastian. Later, when their treasonous plot against the king is foiled, they're upset for a few minutes, and then just go back to treating everything around them as their personal RiffTrax.

Antonio is the more conniving of the two. Put in charge of running Milan while his older brother Prospero doddered away in his library, slick and competent politician Antonio was able to organize a coup with the backing of the King of Naples. Mackie is charming, and you can see how he could pull off being a schemer, too. 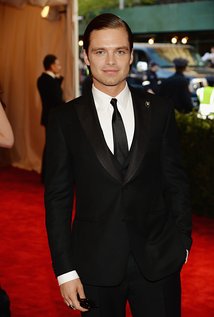 After their banter as Sam Wilson and Bucky Barnes in Captain America: Civil War, who doesn't want to see these two together again? And Anthony's name is close to Antonio and Sebastian's name is exactly Sebastian, so it's practically written in the stars!

Sebastian is the younger brother of Alonzo, but unlike Antonio, the thought of betraying his older brother to take the crown doesn't seem to have ever crossed his mind. That doesn't mean he's completely at peace with his brother, though. Sebastian is furious that his niece Claribel was pressured by her father to marry against her will in far-off Tunis, and he also blames Alonzo for the supposed death of Ferdinand. With Ferdinand thought dead, Antonio is easily able to convince Sebastian that it's no biggie to kill Alonzo and his annoying ally Gonzalo. Especially Gonzalo. 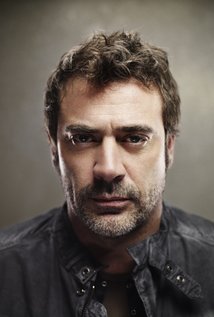 Jeffrey Dean Morgan has been terrifying and enraging viewers of The Walking Dead as sociopathic Negan. As King Alonzo of Naples, he could show his softer side as a ruthless ruler who then feels the full emotional weight of his tactics. Already regretting marrying off his daughter Claribel on another continent, Alonzo is sent into a tailspin of grief when his son Ferdinand is thought lost in the shipwreck during their return from the wedding. By the time he's reunited with his happily alive son in the final scene, he's a changed man. 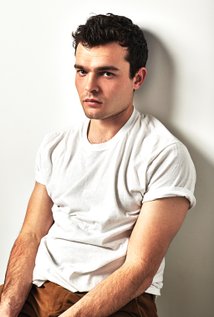 In The Tempest, Ferdinand needs to be sad, and then be in love, and always be pretty. This prince has none of his father Alonzo's politicking (except in chess), and his marriage with Miranda will reunite the kingdoms of Naples and Milan in love instead of treachery. Alden Ehrenreich, a scene-stealer in Hail, Caesar! and our future past Han Solo, would fill the role nicely. 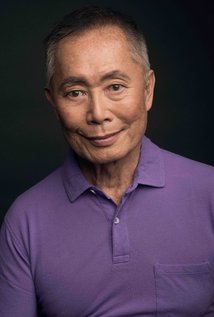 Gonzalo, an elderly adviser in Alonzo's court, is kindly and means well, but also a bit oblivious and a windbag. His non-stop speechifying makes him the subject of Antonio and Sebastian's jokes, and I have to admit I've thought of Sebastian's "[and yet] he will be talking" complaint when stuck listening to a chatterer. However, he is also the one who saved Prospero and Miranda during the coup and looks out for Alonzo, Antonio, and Sebastian when they're made insane by Ariel's magic. With his cheeriness and comic timing, George Takei would be a hoot in this role.

Trinculo and Stefano - Key and Peele 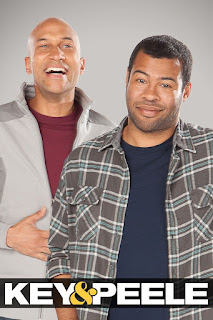 Providing the comic relief are Trinculo and Stefano, King Alonzo's jester and butler who have also been shipwrecked on the magic island. The two get drunk, meet Caliban, and get Caliban drunk. Caliban thinks alcohol-bearing Stefano is a god, and convinces the two to help him overthrow Prospero. It's a perfect plan! Or it would be, if they weren't so drunk and easily distracted. Good chemistry and comedy skills are essential for these roles, so I'm choosing duo Key & Peele. I'd pick Keegan-Michael Key as Stefano and Jordan Peele as Trinculo, but honestly, they'd be hilarious either way.